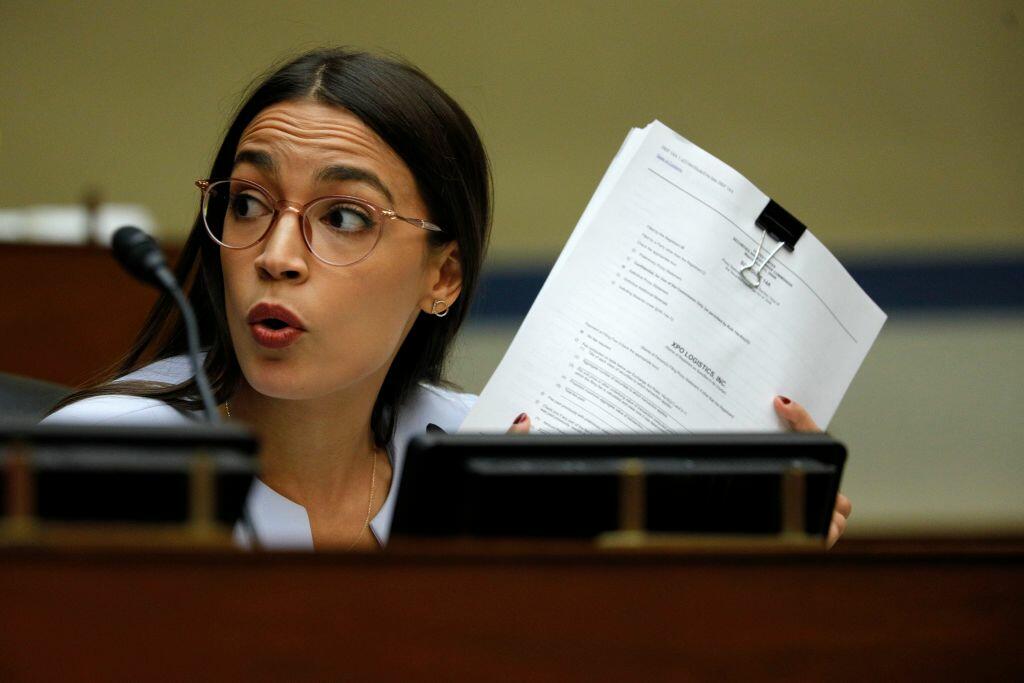 She’s the queen of Twitter — but less successful at lawmaking.

Rep. Alexandria Ocasio-Cortez was among the least effective members of the last Congress according to a new survey from the nonpartisanCenter for Effective Lawmaking— a joint project of Vanderbilt University and the University of Virginia.

AOC introduced a total of 21 bills which the center defined as “substantive” — but that is where the story ends. Her legislation received no action in committees, no floor votes, and none ever became law, according to the center, which takes its data from Congress.gov.