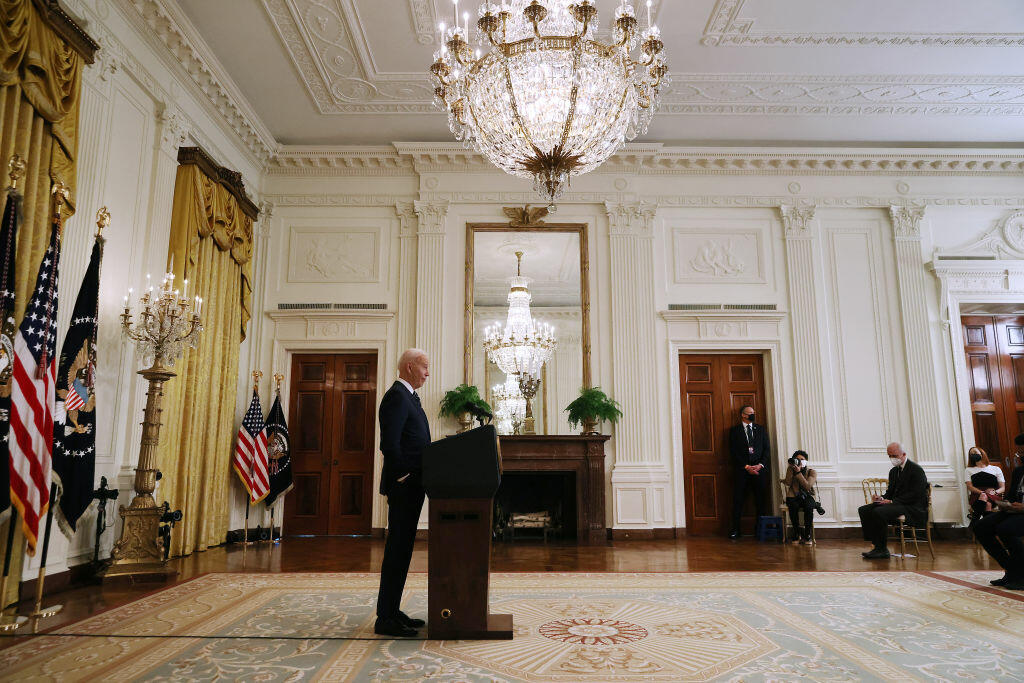 Everything about him sucks. He sucks as a messenger, his economic policies suck, he completely sucks as a truth-teller. He sucks in the integrity department.

And people suffering from the debilitating effects of old age can tell you that absolutely sucks. You are not the person you used to be, and you can’t do the things you used to do.

Joe Biden sucked before he became increasingly, cruelly incapacitated by the decline of his faculties. Thursday’s Potemkin sham of a press conference, in which pre-written questions and scripted answers replaced an honest dialogue with the American people over the state of our union, made that clear

Scott McKay from The American Spectator joins Rod at 4:35 to talk about our weak leaders...