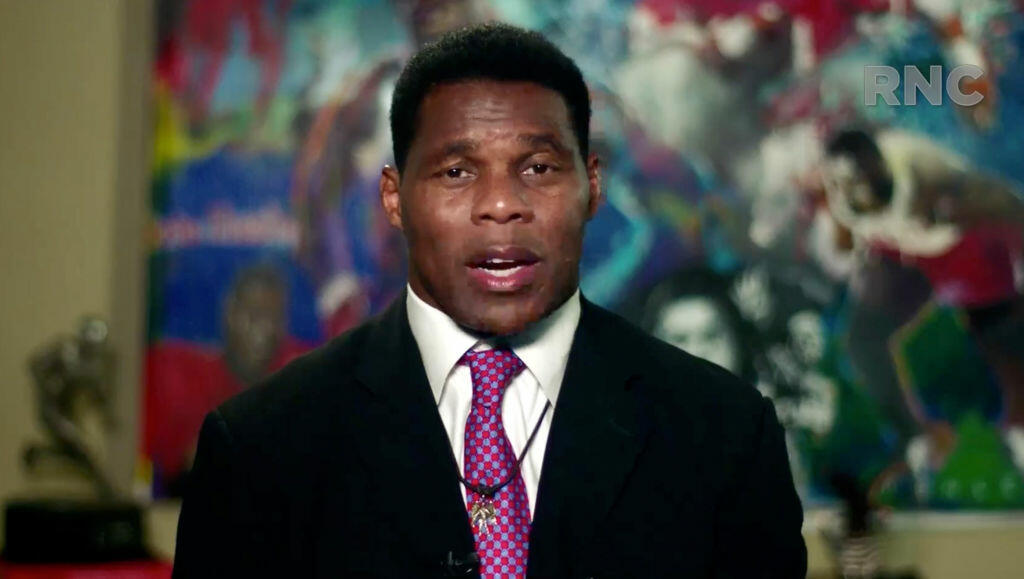 NFL legend Herschel Walker argued against reparations for black Americans at a congressional hearing, saying: 'Slavery ended over 130 years ago.'

Walker made his case to members of the Judiciary subcommittee on the Constitution, Civil Rights, and Civil Liberties who met via Zoom on Wednesday to discuss House Resolution 40, which aims to 'establish a commission to study and consider a national apology and proposal for reparations for the institution of slavery'.