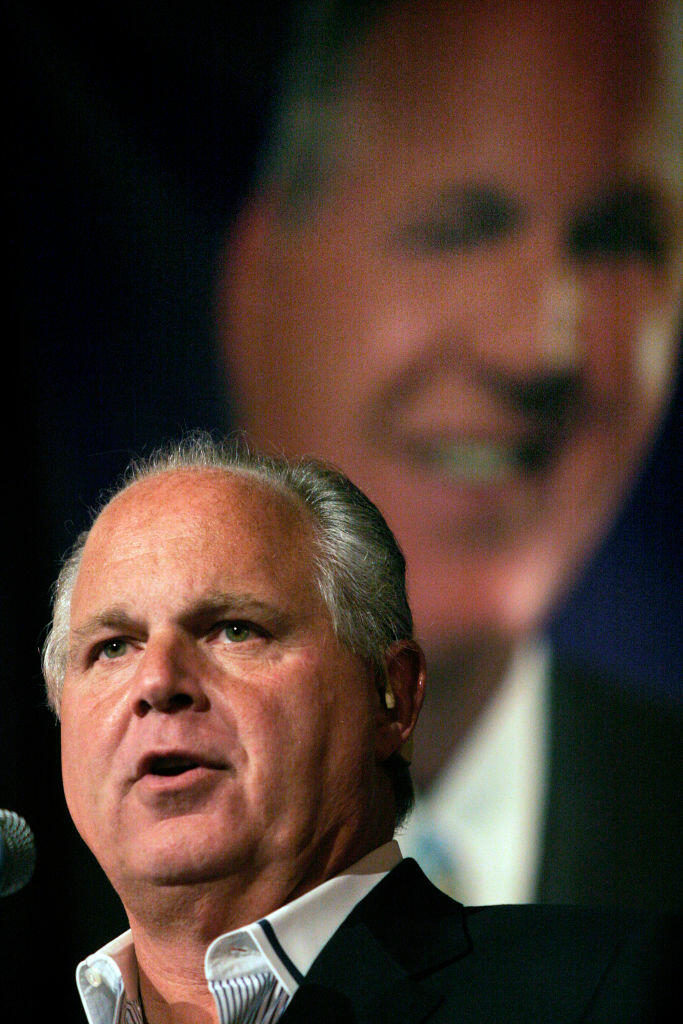 Rush Limbaugh, who passed away on Wednesday, entered the national political landscape at a time, three decades ago, when his singular talents were sorely needed in America – after the exit of Ronald Reagan, and as liberals were gleefully proclaiming that the end of the Cold War had left conservatives high, dry and irrelevant. Spending the massive “Peace Dividend” was the new challenge, as Washington contemplated the “End of History.”

But Rush may now have just departed at the perfect time too – after the exit of Donald Trump, when the left is defining the Republican Party as lost and gradually disintegrating, its leaders and its voters irreparably split between Trumpers and Never Trumpers.

We'll mourn his loss, celebrate his life and continue to fight. He would not have it any other way. Rod will take your thoughts on where we go from here starting at 4.