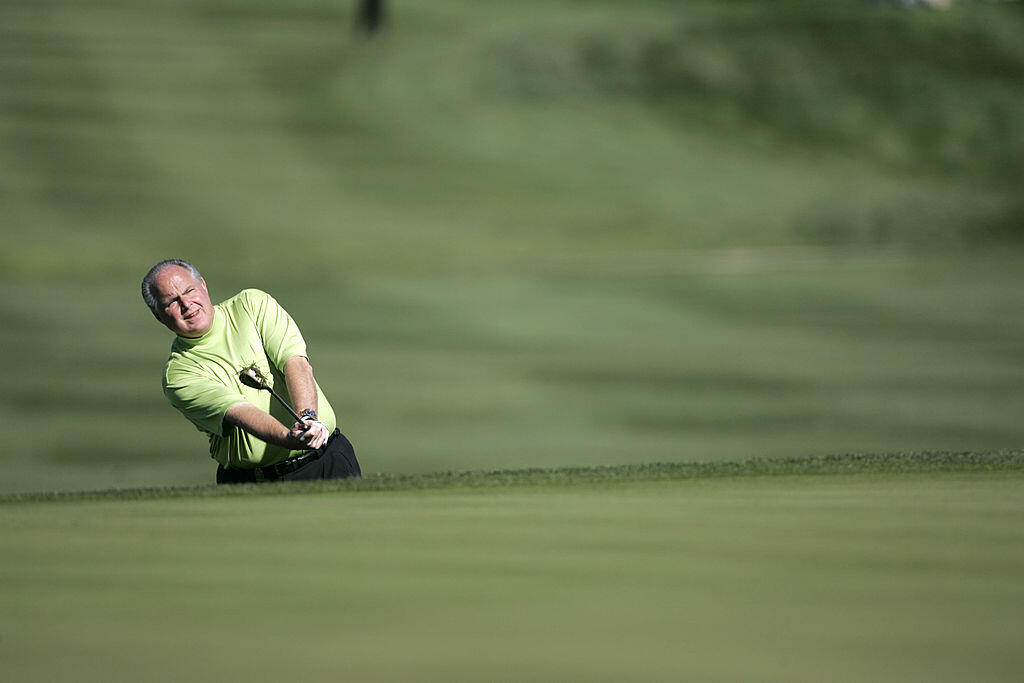 After a yearlong battle with lung cancer, Rush Limbaugh died Wednesday morning at the age of 70.

Throughout his career, the conservative radio talk show mogul was making an estimated $33 million a year. It is believed he amassed a net worth of over $600 million at the time of his death.

Limbaugh left Florida and headed to New York City in 1988 in order to concentrate on building his career. However, the media icon left the Big Apple for good by 2010 and returned to the Sunshine State after the city enacted a tax hike.

While living in Manhattan, Limbaugh resided in a Fifth Avenue condo with 10 rooms and a view of Central Park. He later unloaded the home for $11.5 million.

When he returned to Florida permanently, he also relocated his business and began broadcasting his radio show a mile from his Palm Beach oasis.

See the pictures and read about Rush's home in the NY Post: