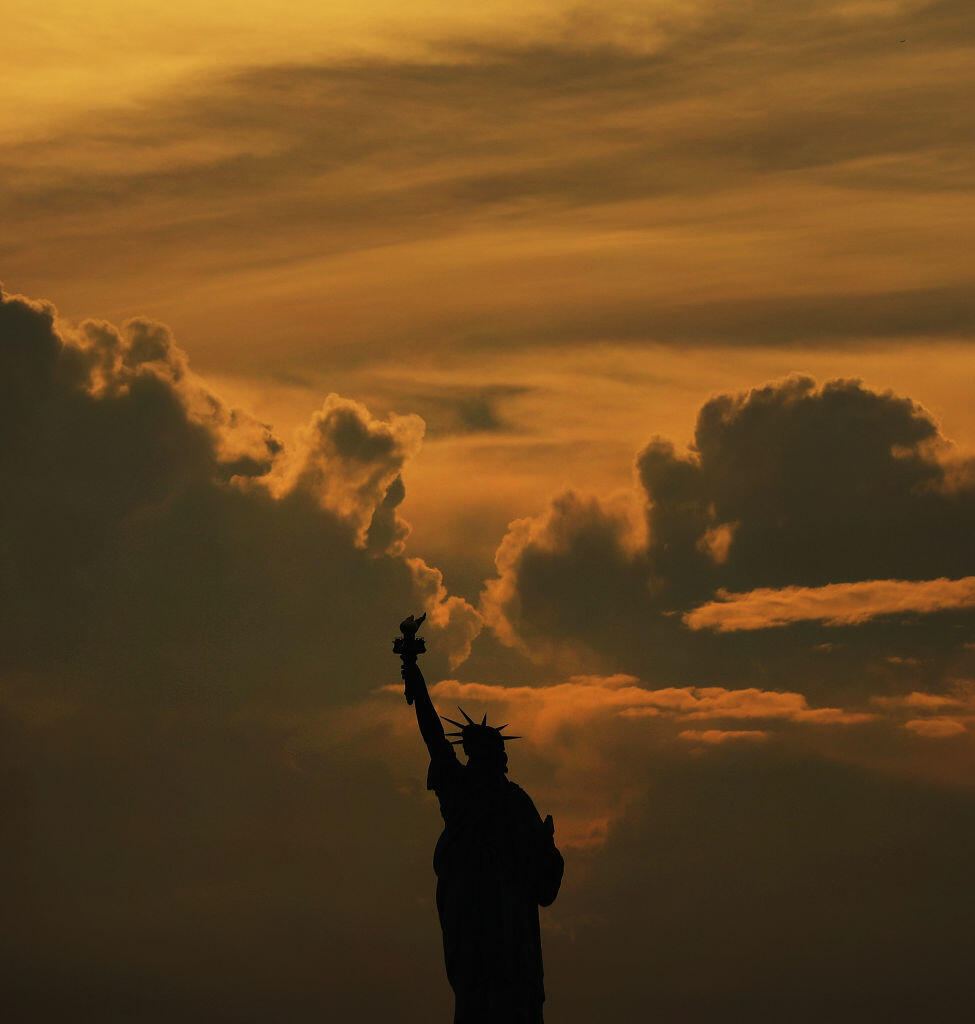 In 1893, an English professor from Massachusetts was so inspired by the mountain views in Colorado that she penned what would become one of America’s most famous hymns.

In her poem, Katharine Lee Bates expressed awe for the spacious sky, purple mountains and fruited plain, and said of her country, “God shed his grace on thee.”

Repeated twice in “America the Beautiful,” the line is a poetic summary of a longstanding belief among many Americans: that the nation was uniquely blessed by God and has a special role in human history. But the number of Americans who believe this has sharply declined in recent years.

A new poll from the Public Religion Research Institute found that, for the first time since the nonpartisan organization began asking the question in 2011, a majority of Americans say they disagree with the statement “God has granted America a special role in human history.”

Professor Abram Van Engen from Washington University in St. Louis joins Rod at 4:35 to talk about Americans' belief in America.

Read More From The Deseret News.