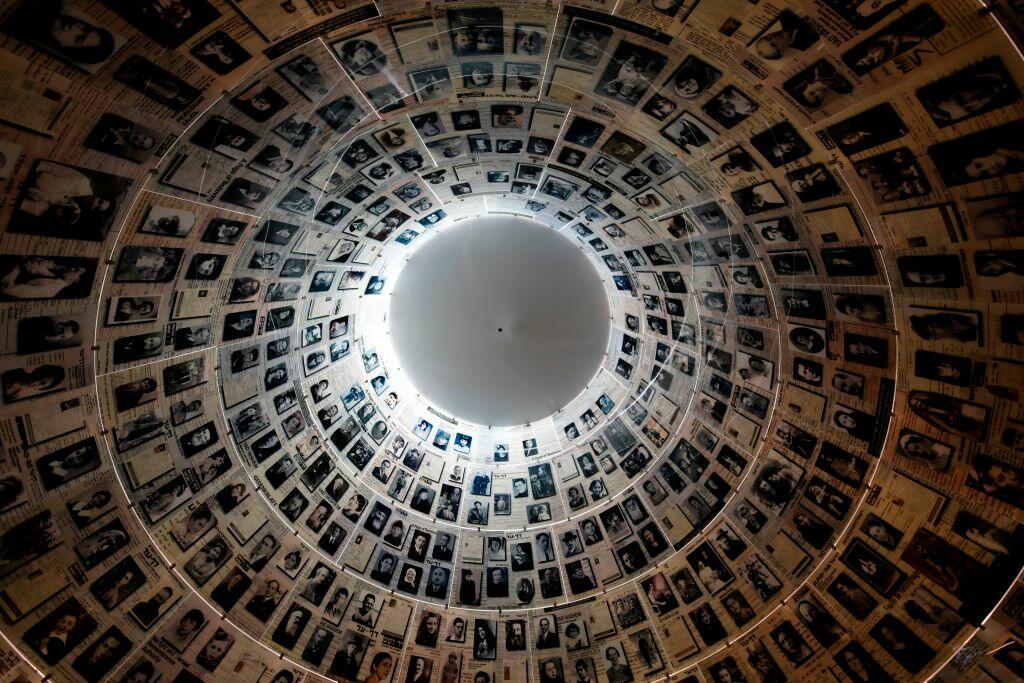 Almost two-thirds of young American adults do not know that 6 million Jews were killed during the Holocaust, and more than one in 10 believe Jews caused theHolocaust, a new survey has found, revealing shocking levels of ignorance about the greatest crime of the 20th century.

According to the study of millennial and Gen Z adults aged between 18 and 39, almost half (48%) could not name a single concentration camp or ghetto established during the second world war.