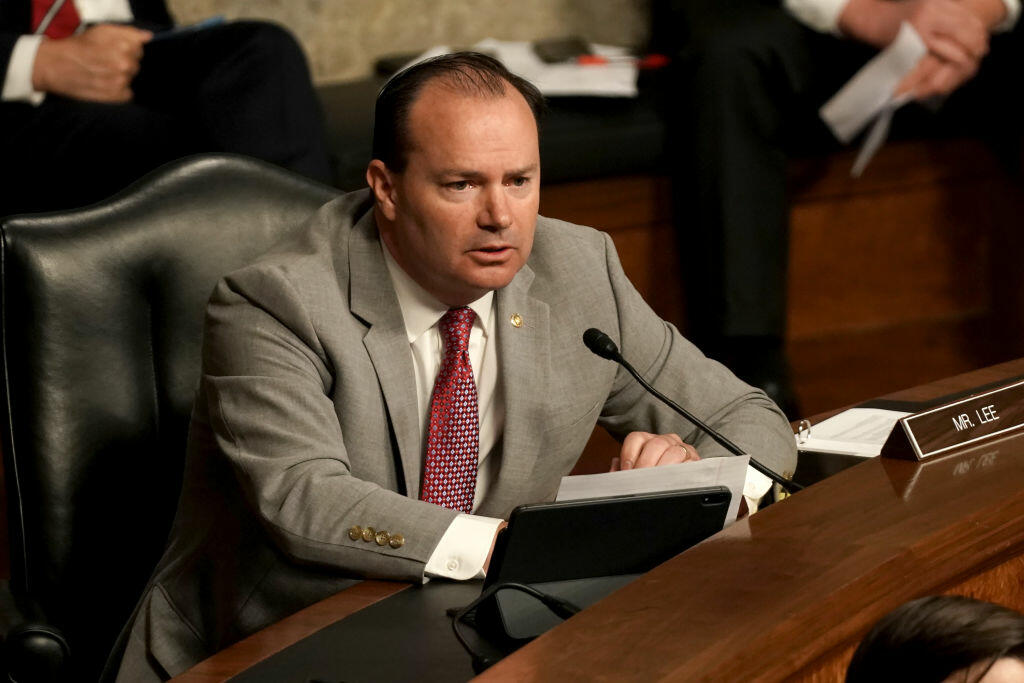 The Utah Republican also called on the media services giant to cease distributing the movie “in the interest of protecting children in both the United States and internationally from this horrible abuse.”

Lee said in aletterto Netflix on Friday that his staff is reviewing the French-African film released Wednesday to decide whether to refer it to federal law enforcement.

Sen Lee is scheduled to join Rod on today's show to talk about NetFlix and other important issues. Listen between 4p-7p