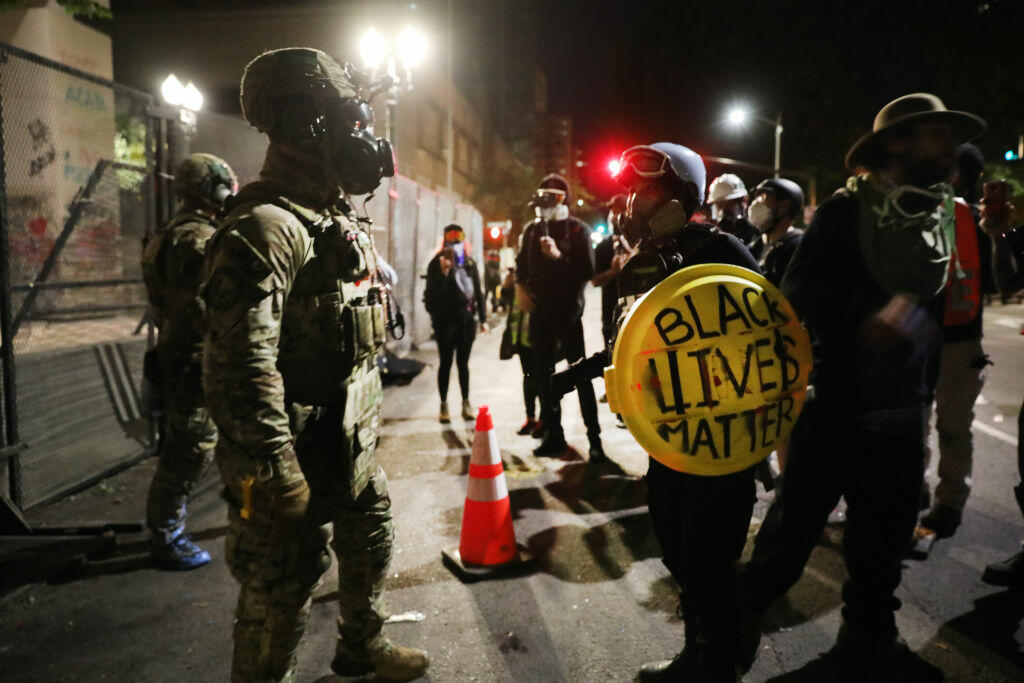 Federal agents in Portland, Oregon, who were sent to quell months-long protests in the city, will begin pulling out tomorrow, Gov. Kate Brown (D)announced Wednesday.

The tactical teams, who arrived in Portland in early July following a June 26executive orderfrom President Donald Trump, were charged with protecting federal property and supporting local police against "rioters, arsonists, and left-wing extremists," but their presence appears to have only emboldened demonstrators who refocused their efforts around protesting the feds.

Nancy Rommelmann, who is on the streets in Portland joins Rod today at 4:35