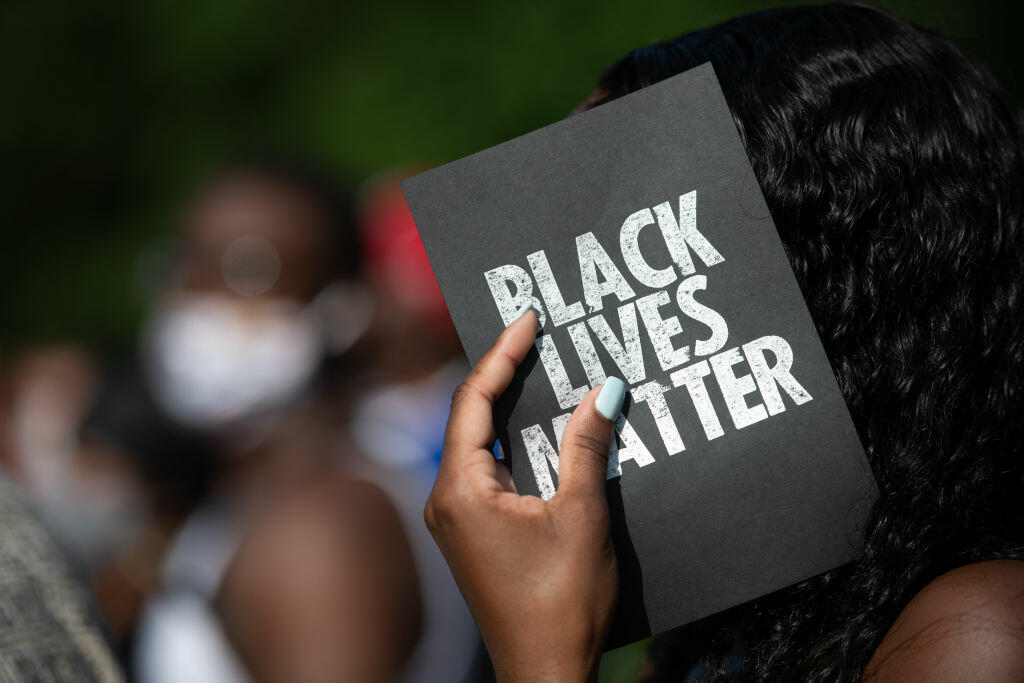 Provo police are searching for a man who shot the driver of an SUV that sped through a crowd of protesters Monday night.

The man, whose wounds were not life-threatening, drove himself to Utah Valley Hospital, according to police.

A group protesting police brutality had gathered at the intersection of University Avenue and Center Street on Monday evening, according to Lt. Brian Taylor of the Provo Police Department, and a second group arrived to express their support for police.